Origins of the Semi-Truck 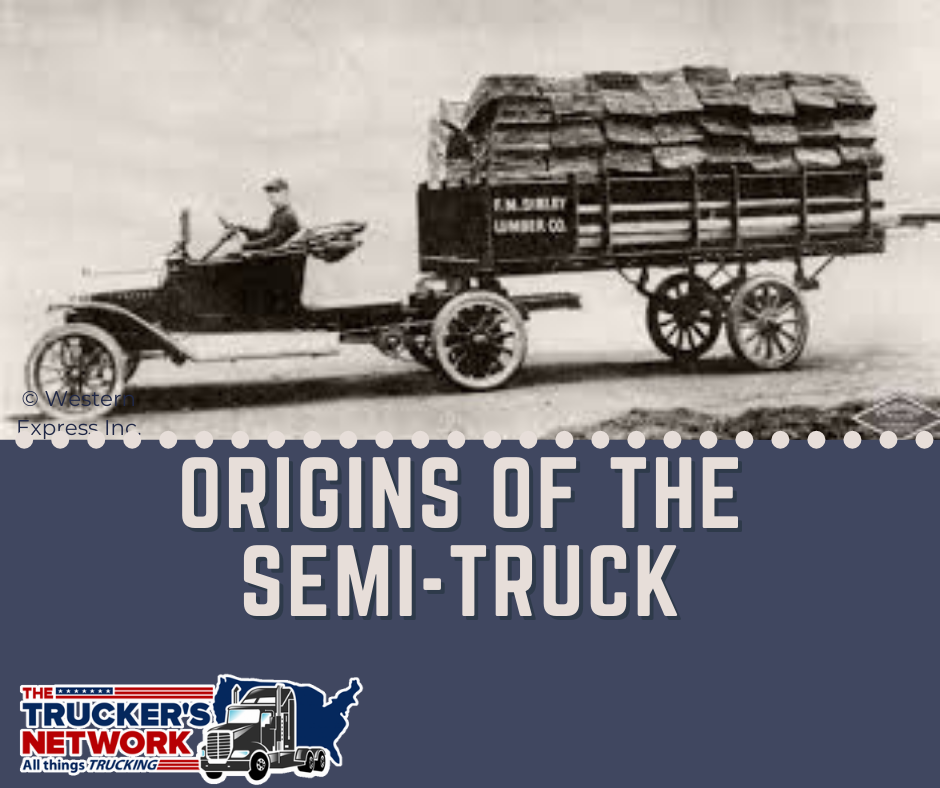 At the start of the 20th century, transportation was going through a time of change. With the development of the first everyday automobile in the late 19th century and the invention of Henry Ford’s assembly lines, making cars became more affordable and accessible than ever before, pushing transportation into a new era. With automobiles on […]