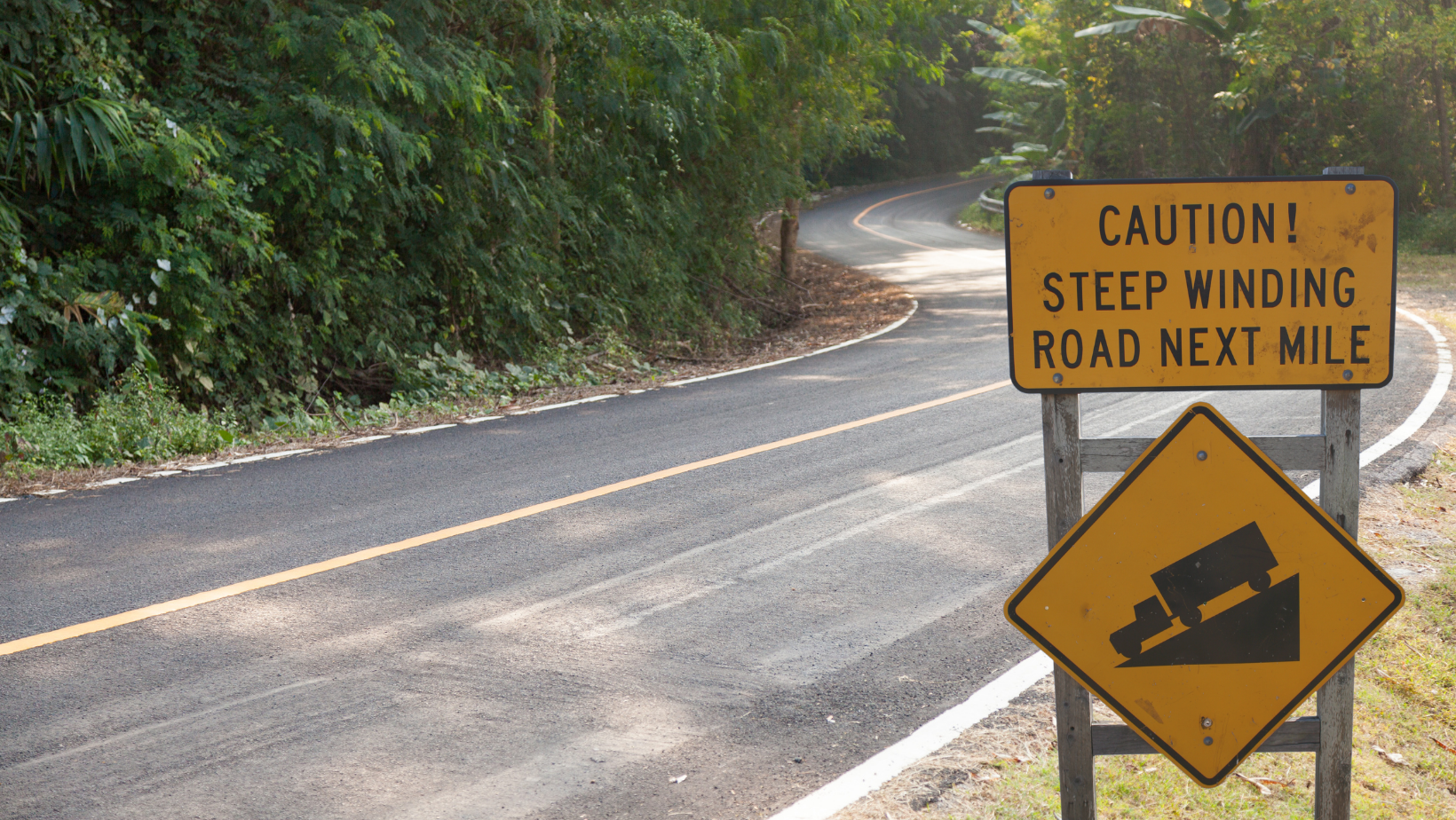 It is no surprise that truck driving is one of the most dangerous jobs in America. It requires long work hours, high concentration levels, and skill. Even if drivers follow every safety precaution, they cannot avoid some of the challenges they face while on the road. Road designs are one of the challenges that truck drivers often face. Knowing which roads are the most dangerous for trucks can help drivers decrease their chances of getting into an accident and stay safe. We listed the top five dangerous roads voted by truck drivers. Keep reading below to find out.

U.S. Route 2 is a 760-mile stretch from the Washington state line to just east of Bainville. It is the northernmost east to west US Route. US-2 has an average of 13 fatal crashes a year and is prone to high winds, snowstorms, and black ice. The highway runs through rural areas with a limited population and the response time for ambulances averages around 80 minutes.

US 24 Fort Wayne to Toledo (The Killway)

US-24 is the main route for commercial vehicles transporting goods between Toledo, Ohio, and Fort Wayne, Indiana. These narrow roads had an overwhelming number of accidents, later on developing its nickname, “The Killway”. Although the roads have been widened to better accommodate commercial vehicles, it is still considered a dangerous, high-volume route.

US 129 in North Carolina

US Route 129 is about 582 miles and runs from Chiefland Florida to Knoxville, Tennessee. The highway for the most part is fairly remote and lightly populated. However, there is an 11-mile section at the Tennessee and North Carolina state line named Deals Gap that has 318 curves! This section of US-129 is often referred to as Tail of the Dragon, The Dragon’s Tail, or The Dragon. It is highly recommended to drive slowly and avoid switching lanes along this section of the highway.

Route 138 in California (Highway of Death)

CA-138 has been long considered as one of America’s deadliest roads. It’s twisting two-lane highway with narrow shoulders, and no divider between opposing lanes of traffic had 56 deaths and 875 injuries in over five years. In 2006, improvements to the highway created wider the lanes and clearer site lines.

The Million Dollar Highway earned its name back in the 1880s because it cost a million dollars to build. This portion of US-550 in Colorado stretches from Ouray to Silverton. The 25-mile stretch has many sharp curves through the mountains and ascends to an elevation up to 11,000 feet. Drivers can expect to encounter snow, ice, and high winds several months out of the year. This road is especially dangerous for truckers due to the lack of shoulders, and the drop-off is extremely steep.

Let us know in the comments below if you have driven on any of these highways, or let us know some of the most dangerous roads you have experienced as a truck driver.

*Disclosure: As an Amazon Associate, some of the links below are affiliate links, meaning, at no additional cost to you, we will earn a commission from qualifying purchases. 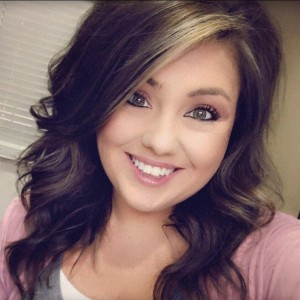